Dr. ZHAO has worked in the field of public health for 37 years. She worked in Shunyi District Sanitary and Health Station, Beijing from 1983 to 1995. In 1996, Dr. ZHAO moved to China CDC (formally known as Chinese Academy of Preventive Medicine, CAPM) and worked till now. She was the deputy director, then became the director of Division of Elderly Nutrition, National Institute for Nutrition and Food Hygiene between 1999 and 2002. She was the the executive deputy director of National Center for NCDs control and prevention between 2008 and 2011, and the Director of Department for Academic Publication between 2011 and 2014. As, she was the deputy director of National Institute for Nutrition and Health between in 2014 and 2019. She now is the chief scientist in nutrition of China CDC and senior research professor of National Institute for Nutrition and Health.

Dr. ZHAO’s expertise includes nutrition and NCDs prevention in China. Dr. ZHAO was the field director of the China National Nutrition and Health Survey in 2002, and was the Director of National Working Group of 2010 China Chronic Disease and Behavior Risk Factors Surveillance. She has considerable experience and expertise in both dietary assessment methods and Nutrition Epidemiology in China. She has developed and validated the Chinese Food Frequency Questionnaire for adults and children, respectively. In particular, she has worked on the prevalence, economic burden, causes and intervention strategies of obesity in China for 25 years. Dr. ZHAO was the chief editor of the first Physical Activity Guidelines for Chinese Adults which was issued by Bureau for Disease Control and Prevention, MOH, and published by People’s Health Publishing House in 2011. She also has extensive experiences on policy research, health promotion and education.

Dr. ZHAO is the Chair of Society for NCDs Control and prevention, Chinese Preventive Medicine Association (CPMA). She is a member of WHO and UNICEF Technical Expert Advisory group on nutrition Monitoring (TEAM).

Dr. Junshi CHEN was graduated from the Beijing Medical College in 1956 and engaged in nutrition and food safety research for more than 40 years at the Institute of Nutrition and Food Safety, Chinese Center for Disease Control and Prevention (the former Chinese Academy of Preventive Medicine), Beijing.

He has conducted large epidemiologic studies on diet, nutrition and chronic diseases, in collaboration with Dr. T. Colin CAMPBELL, Cornell University and Prof. Richard PETO, University of Oxford since 1983. From late 1980's, he conducted a series of studies on the protective effects of tea on cancer, including laboratory study and human intervention trials. He is the member of the expert panel who wrote the WCRF/AICR report “Food, Nutrition and the Prevention of Cancer: a Global Perspective” (1997). He currently serves as member of several advisory bodies to the Ministry of Health, including cancer, diabetes and food safety. Internationally, he serves as the member of JECFA (FAO/WHO Joint Expert Committee on Food Additives), deputy-director of ILSI (International Life Sciences Institute) Focal Point in China and adjunct professor of the Division of Nutritional Sciences, Cornell University, USA.

(1)Relationship between diet, nutrition and non-communicable diseases in different geographical areas and population groups in China.

(2)The use of food frequency method in nutrition epidemiologic studies.

Professor George Fu Gao, DPhil (Oxon), CAS member, fellow of TWAS, Director and Professor in CAS Key Laboratory of Pathogenic Microbiology and Immunology, Institute of Microbiology, Chinese Academy of Sciences. He is also the Vice-President of Beijing Institutes of Life Science, Chinese Academy of Sciences, and Deputy Director-General of Chinese Center for Disease Control and Prevention (China CDC). He obtained his Ph.D (DPhil) degree in 1995 from Oxford University, UK. He was selected in the Chinese Academy of Sciences "Hundred Talents" program in 2004, and got National Natural Science Foundation of China (NSFC) Distinguished Young Scholar title in 2005. He is the chief scientist of two consecutive 973 project “mechanism of interspecies transmission of viral pathogens” (2005, 2011), and a leading principal investigator of the NSFC Innovative Research Group. He is also a steering committee member of International Consortium of Anti-Virals (ICAV), and visiting professor in Oxford University, UK. He has awarded TWAS prizes in Medical Sciences in 2012. He has won the Top 10 Scientists of the Year in China, Awarded by CCTV and CAS in 2013, The 19th Nikkei Asia Prize in Science, the 7th Tan Jiazhen (C. C. Tan) Grand Achievement Prize, Outstanding Science and Technology Achievement Prize of the Chinese, the 1st and 2nd Prize of National Award for Science and Technology Progress and elected as TWAS Academician in 2014. His research is focusing on mechanisms of interspecies transmission (“host jump”) of pathogens, especially interaction between the enveloped viruses and host, and molecular immune recognition. He has published more than 320 refereed papers. 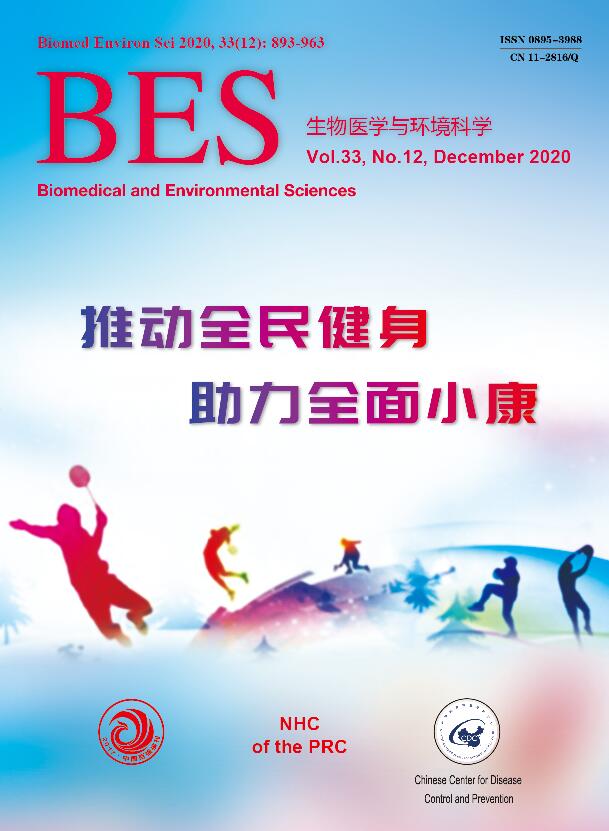