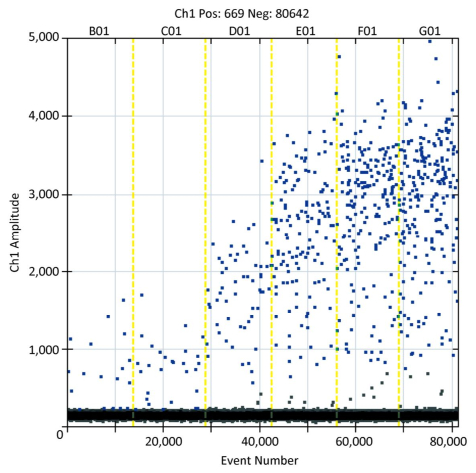 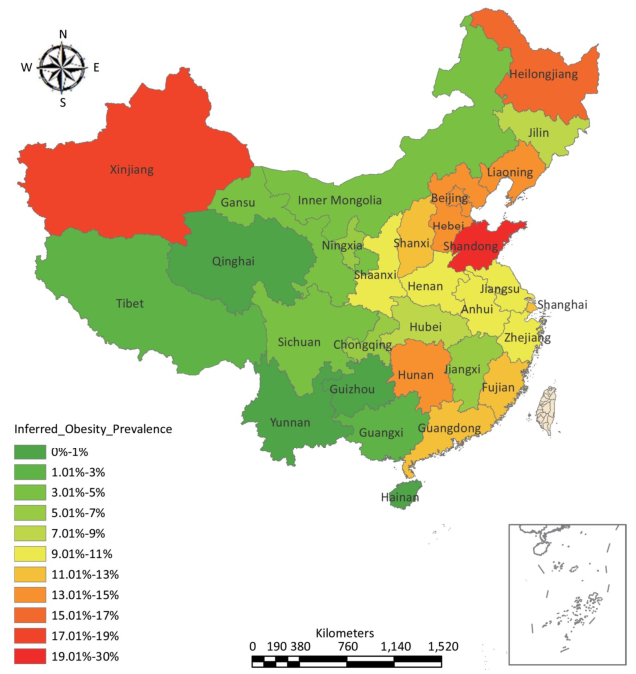 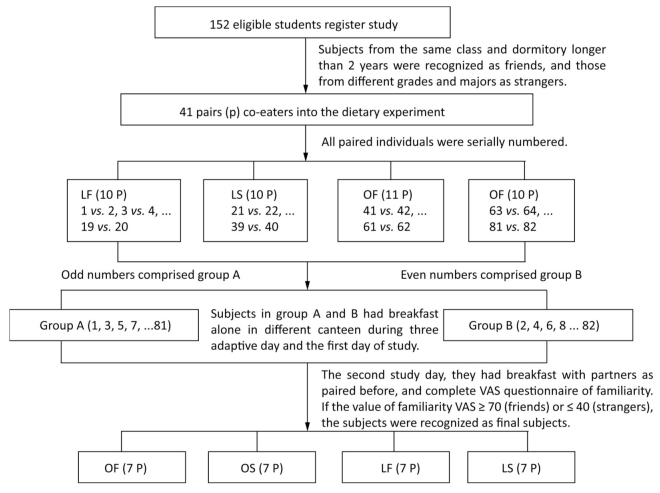 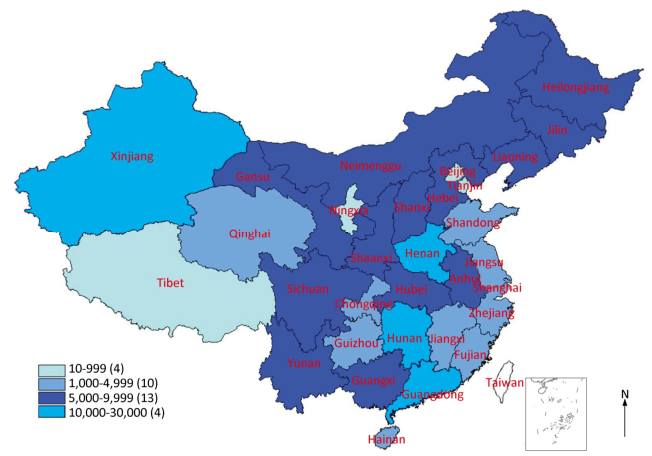 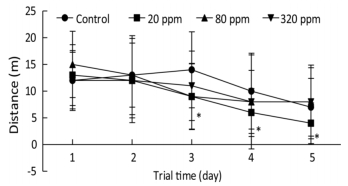 To evaluate hormesis induced by Yttrium (Y) nitrate in male rats, Y was offered to F0 mother rats and F1 offspring at concentrations of 0, 20, 80, and 320 ppm daily from gestational day (GD) 0 through postnatal day 70 (PND 70). The F1 offspring were evaluated with respect to motor function, learning and memory, and histopathology. Administration of Y improved motor function in a dose dependent manner. In the 20 ppm group, body weight and spatial learning and memory were increased, while the latter was decreased in the 320 ppm group. Additionally, in the 20 ppm and 80 ppm, but not the 320 ppm groups, Y reduced the anogenital distance, which indicated an anti-androgen effect. These results suggest that Y follows a hormetic concentration-related trend with an inverted U-shape.
Policy Forum 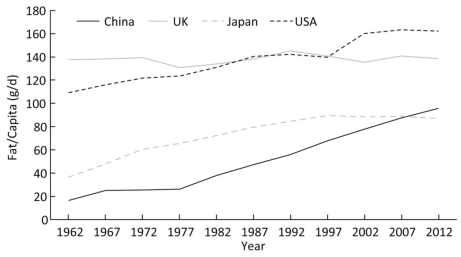 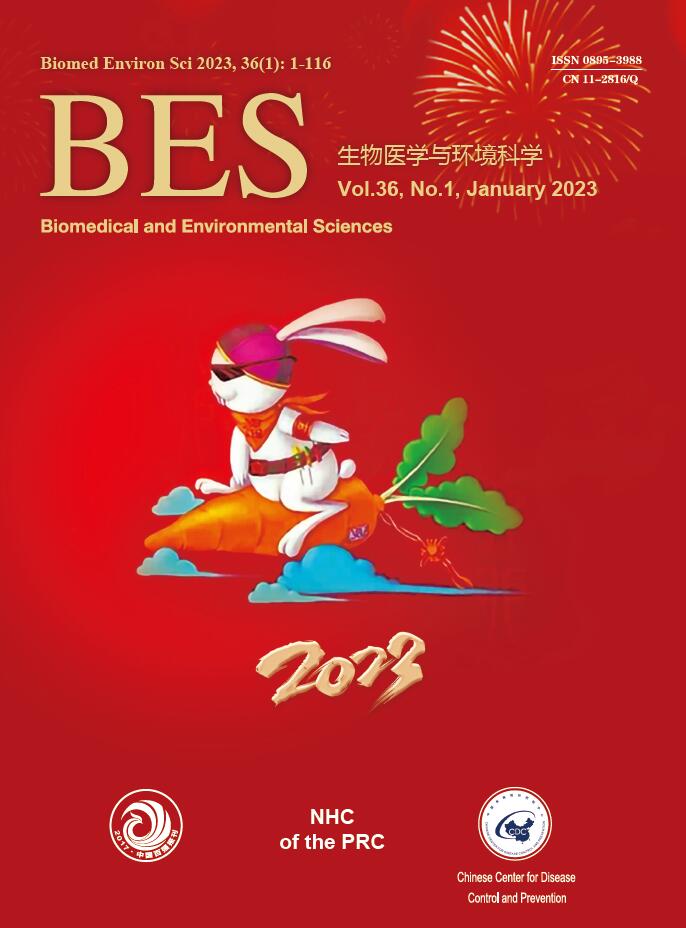