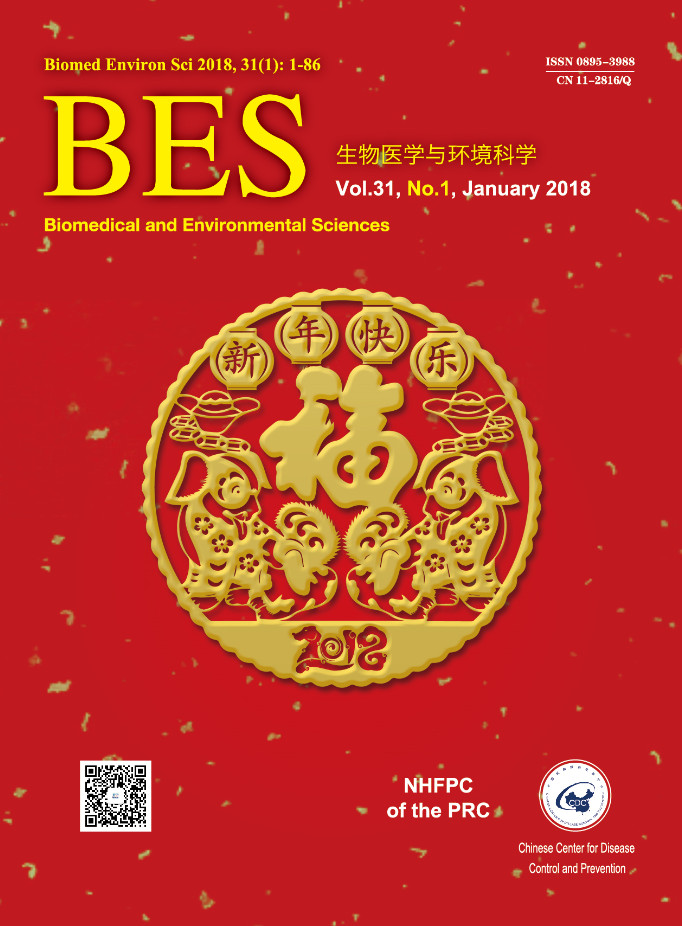 Abstract: This three-year study, based on the Guangzhou Institute of Respiratory Disease (GRID), chronic obstructive pulmonary disease (COPD) Biobank, was conducted in 36 COPD patients to estimate whether changes in levels of leukocytes, erythrocytes, hemoglobin, and platelets were related to changes in air pollutant concentration. Daily NO2 levels exhibited significant differences between baseline years and the 2010 Asian Game period. We observed significant reductions in leukocyte and neutrophils counts levels, by 15.51% and 23.01%, from pre-Asian Games to during-Asian Games, respectively. In the post-Asian Game period, most pollutants approximated pre-Asian Game period levels, and similar effects were demonstrated in leukocyte and neutrophil counts. For both items, we identified significant increases resulting from elevated NO2 at lag days 0-2/5-6. We concluded that reductions in pollutants during the intervention period were associated with inactivation of hematological events in COPD.