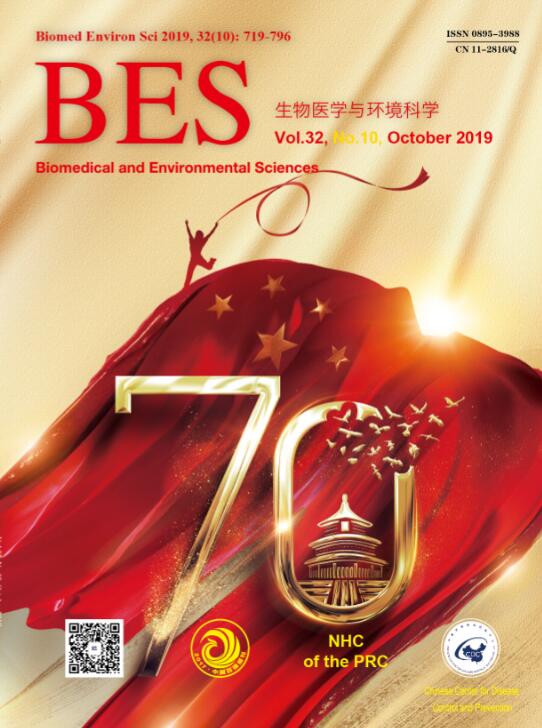 The Emergence, Epidemiology, and Etiology of Haff Disease

The Emergence, Epidemiology, and Etiology of Haff Disease

Abstract: Haff disease is a type of human rhabdomyolysis characterized by the sudden onset of unexplained muscular rigidity and an elevated serum creatine kinase level within 24 h after consuming cooked aquatic products. Here, we reviewed a previous study on Haff disease and summarized the clinical manifestations, epidemiological characteristics, and etiological data to confirm the incidence and global epidemiology of the disease and identify the most common seafood vectors. Future directions for Haff disease study will include further prospective etiological studies and the development of prevention and control strategies.