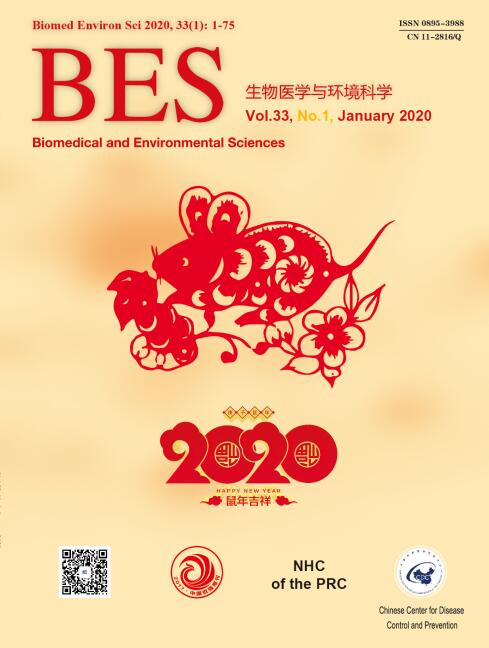 Abstract: Serum samples were tested for Bartonella henselae IgG antibodies using indirect immunofluorescence assays. We then analyzed associated risk factors. Serum samples were considered positive when reactive at a dilution of more than 1:320. Differences between groups and risk factors associated with Bartonella exposure were statistically analyzed using Chi-square tests and the generalized linear model. 122 of 1,260 samples (9.68%) were positive for B. henselae infection. The infection rate ranged from 0% to 30.43% and differed significantly among age groups (P < 0.01); infection rate in the 50–59 years group was significantly higher than that in other age groups. The seroprevalence of Bartonella varied significantly among sites within the four provinces, and the infection rate of field workers was significantly higher than that of urban workers.