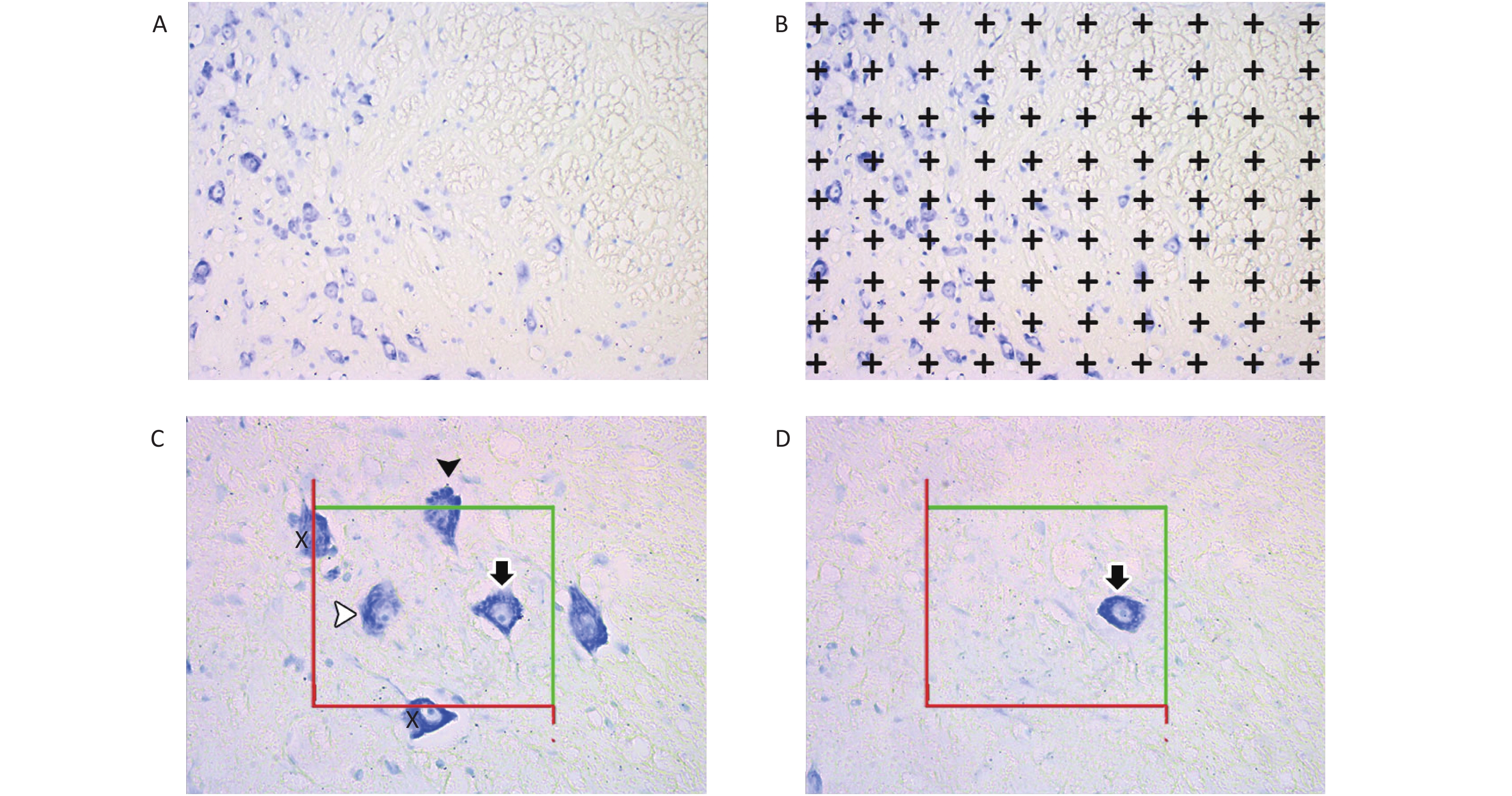 Assessment of the Sensitivity and Specificity of the Established Real-time Quaking-induced Conversion (RT-QuIC) Technique in Chinese CJD Surveillance
XIAO Kang, YANG Xue Hua, ZOU Wen Quan, DONG Xiao Ping, SHI Qi
2020, 33(8): 620-622. doi: 10.3967/bes2020.081
HTML Full Text PDF 1308KB
Real-time quaking-induced conversion (RT-QuIC) assay is a newly established PrPSc-detecting method. The development of RT-QuIC improves the diagnosis of sporadic Creutzfeldt–Jakob disease (sCJD), showing good sensitivity and specificity in many countries when the method was used in cerebrospinal fluid (CSF) samples. However, in China, the sensitivity and specificity of RT-QuIC has yet to be determined due to the lack of definitive diagnosis samples. Recently, 30 definitive sCJD and 30 non-CJD diagnoses were evaluated by RT-QuIC assay. In the 30 sCJD CSF samples, 29 showed positive results. By contrast, all the non-CJD samples were negative. The sensitivity and specificity of our RT-QuIC assay were 96.67% and 100%, respectively, and are comparable to other published data. Results can provide a fundamental basis for the usage of RT-QuIC assay in CJD surveillance in China. 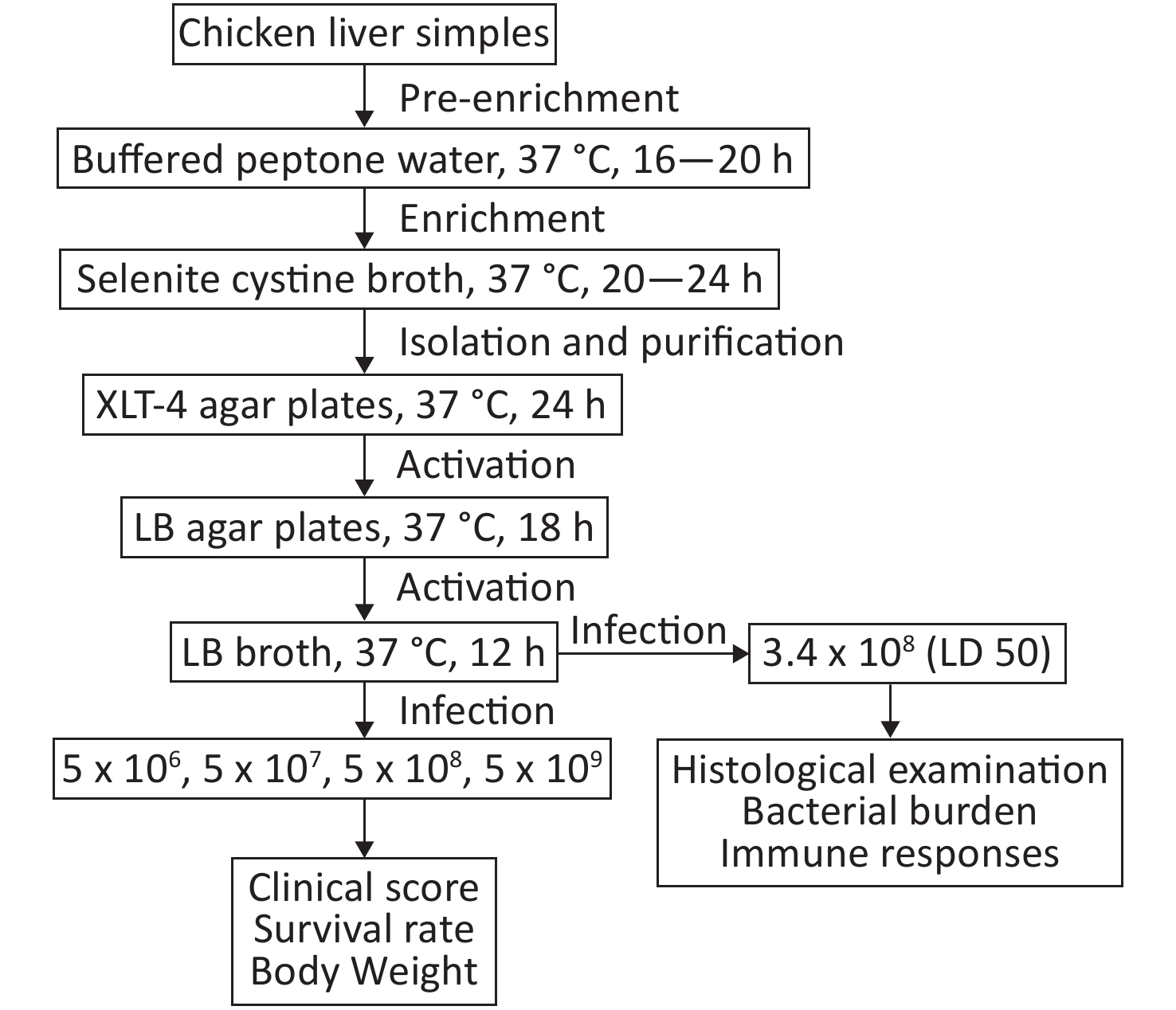 Public Awareness and Mask Usage during the COVID-19 Epidemic: A Survey by China CDC New Media
SUN Cheng Xi, HE Bin, MU Di, LI Pei Long, ZHAO Hong Ting, LI Zhi Li, ZHANG Mu Li, FENG Lu Zhao, ZHENG Jian Dong, CHENG Ying, CUI Ying, LI Zhong Jie
2020, 33(8): 639-645. doi: 10.3967/bes2020.085
HTML Full Text PDF 1134KB
An online survey conducted March 18–19, 2020 on the official China CDC WeChat account platform was used to evaluate the effect of public education about masks usage during the new coronavirus disease 2019 (COVID-19) epidemic. Chinese nationals older than 18 were eligible for the survey. The survey collected 5,761 questionnaires from the 31 provinces, municipalities, and autonomous regions of mainland China. 99.7% and 97.2% of the respondents answered correctly that respiratory droplets and direct contact were the main transmission routes. 73.3% of the respondents considered COVID-19 to be ‘serious’ or ‘very serious’. When going to the hospital, 96.9% (2,885/2,976 had gone to a hospital) used a mask during the COVID-19 epidemic, while 41.1% (2,367/5,761) did not use a mask before the epidemic. Among the respondents that used public transportation and went shopping, 99.6% and 99.4%, respectively, wore masks. Among respondents who returned to work, 75.5% wore a mask at the workplace, while 86.3% of those who have not returned to work will choose to use masks when they return to the workplace. The Chinese public is highly likely to use a mask during COVID-19 epidemic, and the mask usage changed greatly since the COVID-19 outbreak. Therefore, public education has played an important role during the COVID-19 epidemic .
Retraction Note: Study on the Adoption of Schwann Cell Phenotype by Bone Marrow Stromal Cells in vitro and in vivo
2020, 33(8): 646-646.
HTML Full Text PDF 110KB 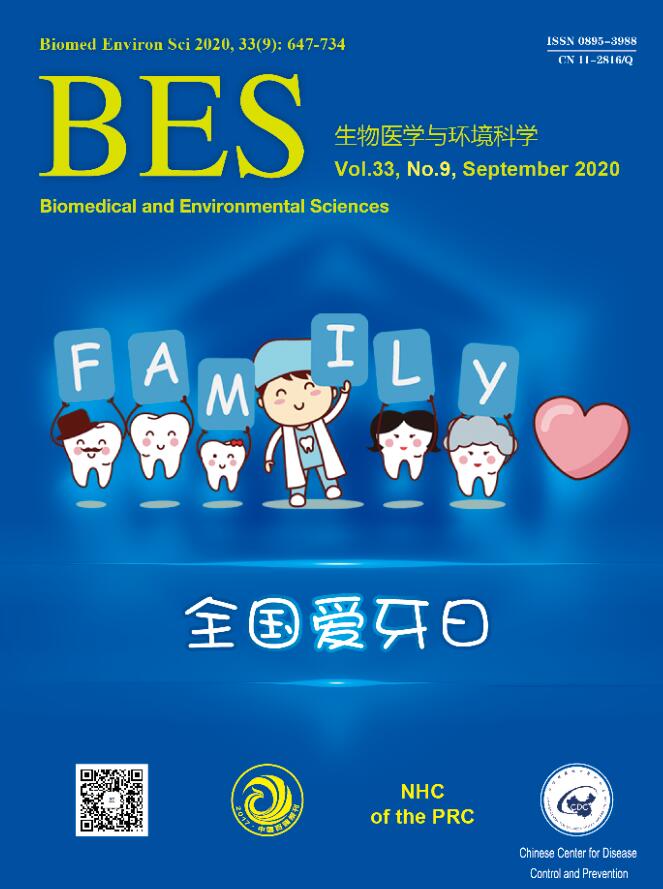 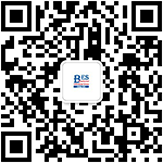