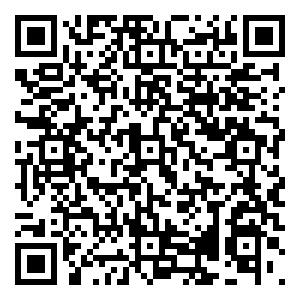 Abstract: Real-time quaking-induced conversion (RT-QuIC) assay is a newly established PrPSc-detecting method. The development of RT-QuIC improves the diagnosis of sporadic Creutzfeldt–Jakob disease (sCJD), showing good sensitivity and specificity in many countries when the method was used in cerebrospinal fluid (CSF) samples. However, in China, the sensitivity and specificity of RT-QuIC has yet to be determined due to the lack of definitive diagnosis samples. Recently, 30 definitive sCJD and 30 non-CJD diagnoses were evaluated by RT-QuIC assay. In the 30 sCJD CSF samples, 29 showed positive results. By contrast, all the non-CJD samples were negative. The sensitivity and specificity of our RT-QuIC assay were 96.67% and 100%, respectively, and are comparable to other published data. Results can provide a fundamental basis for the usage of RT-QuIC assay in CJD surveillance in China.