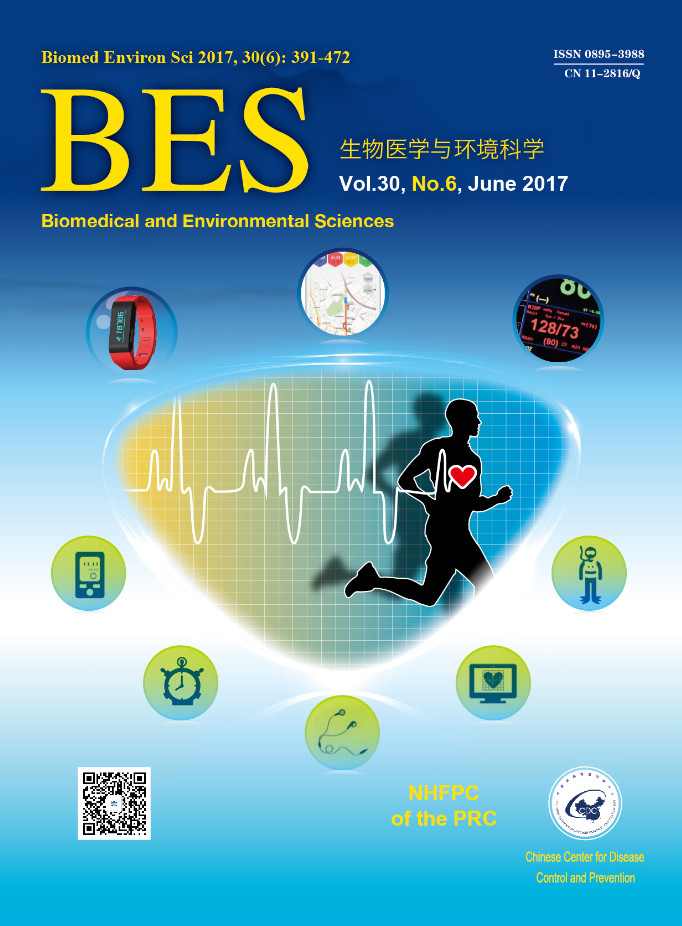 Abstract: To describe and analyze the factors affecting the referral of presumptive tuberculosis patients between health-care facilities that are not affiliated with the National TB Control Program (NTP) and NTP-designated medical facilities in China, we carried out a retrospective study based on data collected in the Tuberculosis Information Management System in 2015. Out of 324, 221 presumptive pulmonary tuberculosis (PTB) cases reported by non-NTP health-care facilities, 302, 006 (93.1%) reported cases successfully arrived at designated medical facilities and 22, 215 cases (6.9%) were lost to follow-up. The arrival rate of presumptive cases among male patients (92.9%) was slightly lower than that among female ones (93.7%), and this difference is statistically significant. The majority (73.3%) of reported cases were local permanent residents. Migrants have a higher risk of being lost to follow-up compared with local residents (adjusted odds ratios 4.126 and 5.003, respectively). Compared with farmers and herdsmen, pre-school children, unemployed laborers, retirees, and people with other occupations (adjusted odds ratios 2.361, 1.274, 1.068, and 1.993, respectively) had higher rates of loss to follow-up during the referral and tracing processes. In conclusion, this study demonstrates that the high referral rate of presumptive TB cases from non-NTP health-care facilities to designated medical facilities in China is due to implementation of effective active case identification strategies. In addition, migrant populations, pre-school children, unemployed laborers, and retirees were identified as high-risk groups that contribute to the loss to follow-up.