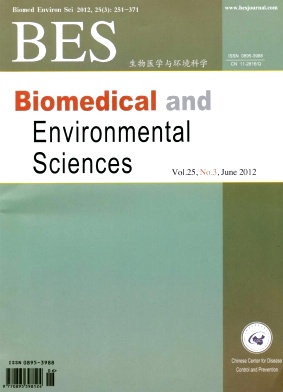 Abstract: Objective The purpose of this study was to explore how obesity was covered in television news in China,including the trends over time and the characteristics of obesity-related news.Methods The frame analysis was adopted to assess the content of obesity-related news broadcasted in China Central Television (CCTV) from 1982 to 2009.To investigate the characteristics of the news,the obesity-related news was divided into subgroups according to populations concerned,as well as the period in which the news was broadcasted.The differences between subgroups were examined.Results A total of 1 599 pieces of news reported obesity,in which 1 278 pieces (79.92％) aired in "wealthy" period (2006-2009).More news was concerned with adults (1 134,70.92％)."Individual behavior" dominated most of the cause frames (389,24.33％),solution frames (522,32.65％),and responsibility frames (860,53.78％).There was more news mentioning individual factors in news aired in "wealthy" period and news concerning children.The coverage of social-structure causes was higher in news concerning children,while the coverage of social-structure solutions was higher in news concerning children and news aired in "wealthy" period.Conclusion Although the coverage of obesity was modest,it showed an incremental trend as the economy grew.Obesity was mostly depicted as an individual problem in terms of responsibility,causes and solutions.