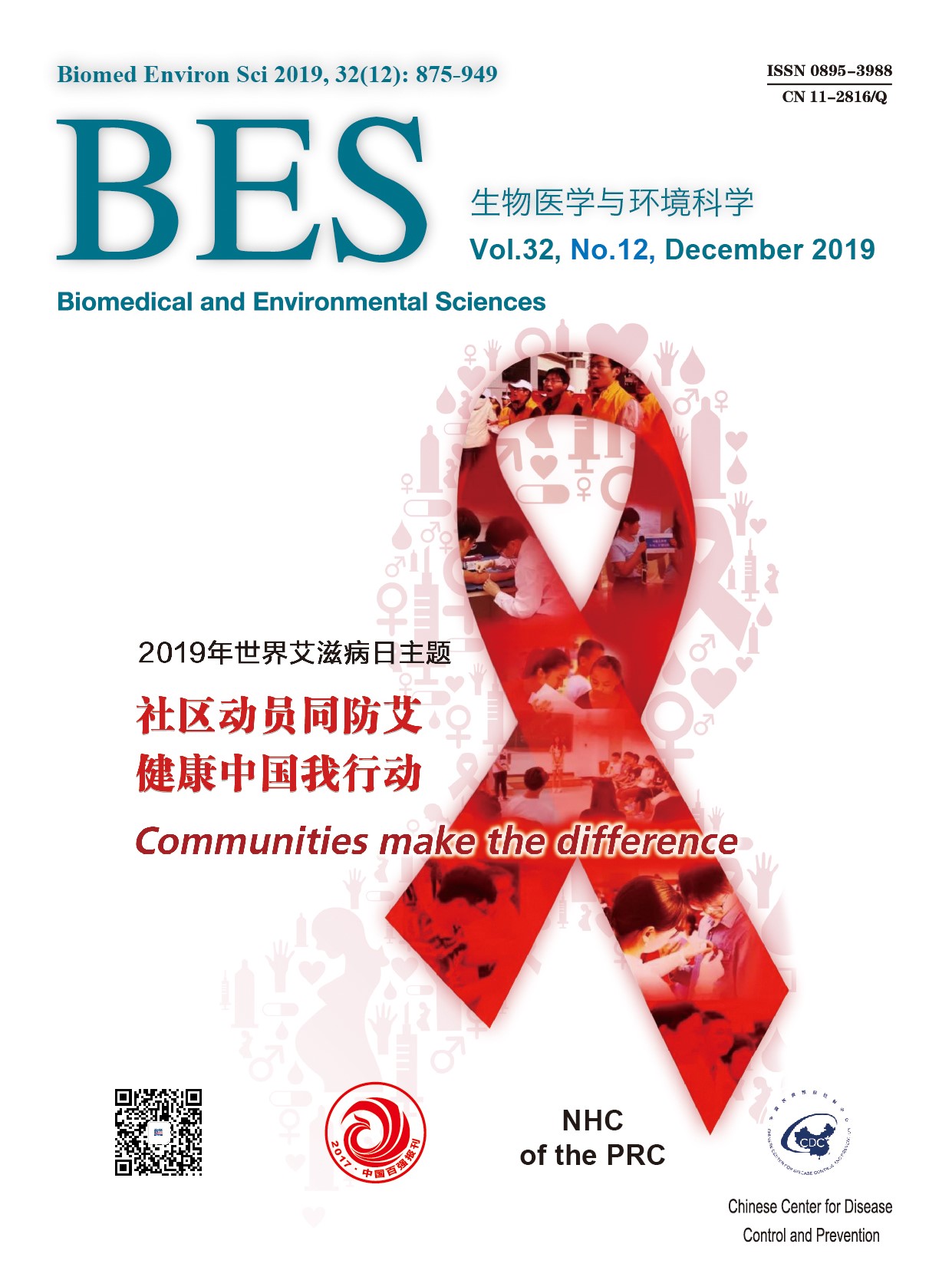 Molecular Epidemiological Characteristics of Streptococcus pyogenes Strains Involved in an Outbreak of Scarlet Fever in China, 2011

Molecular Epidemiological Characteristics of Streptococcus pyogenes Strains Involved in an Outbreak of Scarlet Fever in China, 2011

Abstract: Objective To investigate molecular characterization of streptococcus pyogenes isolates involved in an outbreak of scarlet fever in China in 2011.
Methods Seventy-four Streptococcal pyogenes involved in an outbreak of scarlet fever were isolated from pediatric patients in the areas with high incidence in China from May to August of 2011. Emm genotyping, pulsed-field gel electrophoresis (PFGE), superantigen (SAg) genes and antimicrobial susceptibility profiling were analyzed for these isolates.
Results A total of 4 different emm types were identified. Emm12 was the most prevalent type which contained four predominating PFGE patterns corresponding to four different virulence and superantigen profiles. Emm12 (79.7%) and emml (14.90 accounted for approximately 94} of all the isolates. The speA gene was all negative in emm12 isolates and positive in emml isolates. All strains were resistant to erythromycin, and 89.4% of them were resistant to erythromycin, tracycline, and clindamycin simultaneously.
Conclusion Several highly diversified clones with a high macrolide resistance rate comprise a predominant proportion of circulating strains, though no new emm type was found in this outbreak. The data provide a baseline for further surveillance of scarlet fever, which may contribute to the explanation of the outbreak and development of a GAS vaccine in China.