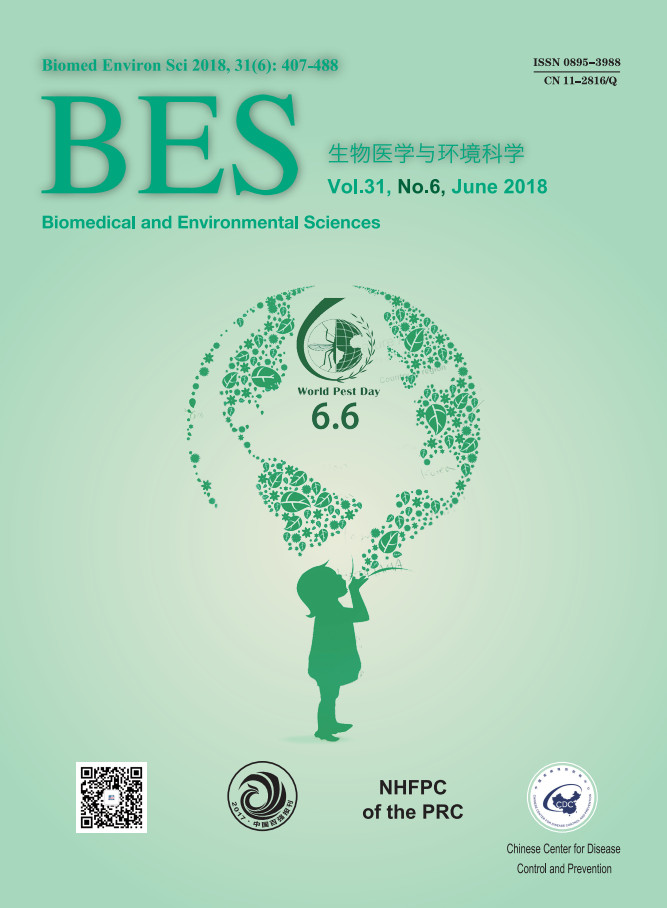 the Chinese Ministry of Science and Technology 2014YF211000

the Chinese Ministry of Science and Technology 2014YF211000

Abstract: A magnetic metal organic framework (MMOF) was synthesized and used to separate Sr2+ in aqueous solution. The shape and structure of prepared Fe3O4@UiO-66-NH2 were characterized, and the absorbed concentration of strontium was determined through inductively coupled plasma mass spectrometry. The results indicated that Fe3O4 and UiO-66-NH2 combined through chemical bonding. The experimental adsorption results for separation of Sr2+ in aqueous solution indicated that the adsorption of Sr2+ to Fe3O4@UiO-66-NH2 increased drastically from pH 11 to pH 13. The adsorption isotherm model indicated that the adsorption of Sr2+ conformed to the Freundlich isotherm model (R2 = 0.9919). The MMOF thus inherited the superior qualities of magnetic composites and metal organic frameworks, and can easily be separated under an external magnetic field. This MMOF thus has potential applications as a magnetic adsorbent for low level radionuclide 90Sr.