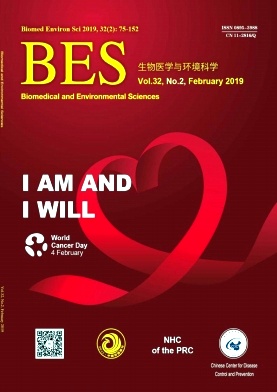 Abstract: The health effects of climatic changes constitute an important research area, yet few researchers have reported city- or region-specific projections of temperature-related deaths based on assumptions about mitigation and adaptation. Herein, we provide quantitative projections for the number of additional deaths expected in the future, owing to the cold and heat in the city of Nanjing, China, based on 31 global circulation models (GCMs), two representative concentration pathways (RCPs) (RCP4.5 and RCP8.5), and three population scenarios [a constant scenario and two shared socioeconomic pathways (SSPs) (SSP2 and SSP5)], for the periods of 2010-2039, 2040-2069, and 2070-2099. The results show that for the period 2070-2099, the net number of temperature-related deaths can be comparable in the cases of RCP4.5/SSP2 and RCP8.5/SSP5 owing to the offsetting effects attributed to the increase of heat related deaths and the decrease of cold-related deaths. In consideration of this adaptation, we suggest that RCP4.5/SSP2 is a better future development pathway/scenario.