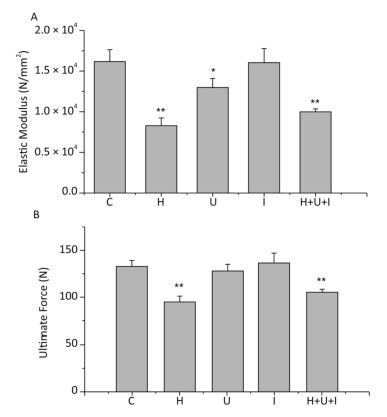 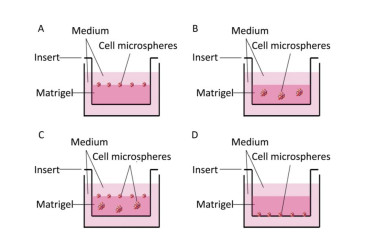 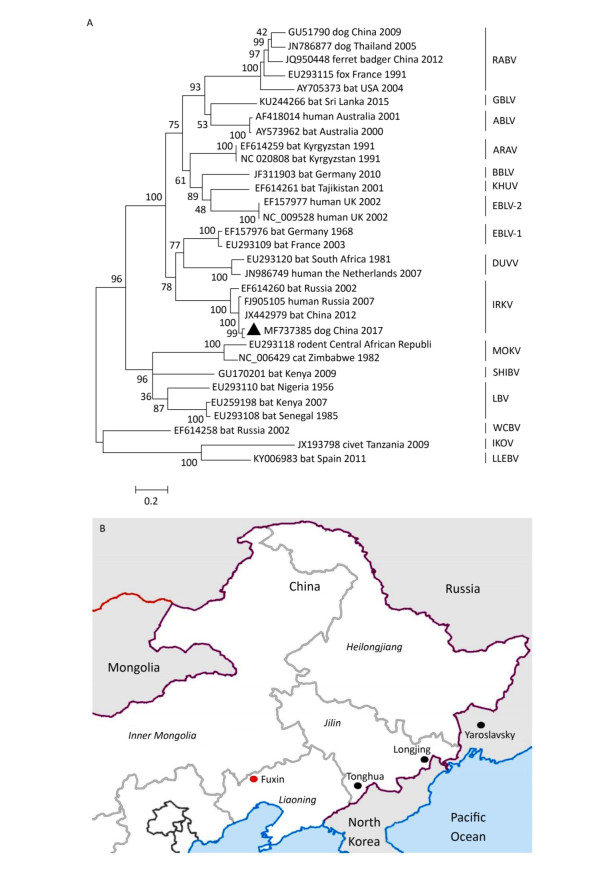 Lyssaviruses, including Rabies virus, Duvenhage virus, European bat lyssavirus 1, European bat lyssavirus 2, Australian bat lyssavirus, and Irkut virus (IRKV), have caused human fatalities, but infection of IRKV in dogs has not been previously reported. In China, a dead dog that previously bit a human was determined to be infected with IRKV. Pathogenicity tests revealed that IRKVs can cause rabies-like disease in dogs and cats after laboratory infection. The close relationship between humans and pets, such as dogs and cats, may generate a new spillover-spreading route for IRKV infection. Therefore, additional attention should be paid to trans-species infection of IRKV between bats and dogs or dogs and humans through investigation of the prevalence and circulation patterns of IRKV in China. 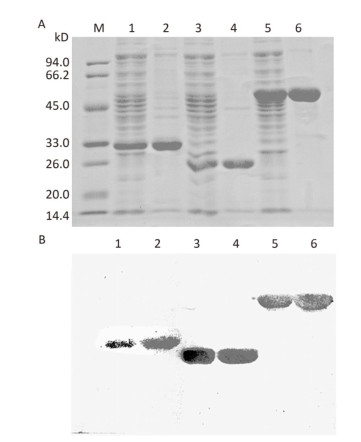 Acinetobacter baumannii (A. Baumannii) is an emerging opportunistic pathogen responsible for hospital-acquired infections, and which now constitutes a sufficiently serious threat to public health to necessitate the development of an effective vaccine. In this study, a recombinant fused protein named OmpK/Omp22 and two individual proteins OmpK and Omp22 were obtained using recombinant expression and Ni-affinity purification. Groups of BALB/c mice were immunized with these proteins and challenged with a clinically isolated strain of A. baumannii. The bacterial load in the blood, pathological changes in the lung tissue and survival rates after challenge were evaluated. Mice immunized with OmpK/Omp22 fused protein provided significantly greater protection against A. baumannii challenge than those immunized with either of the two proteins individually. The results provide novel clues for future design of vaccines against A. baumannii. 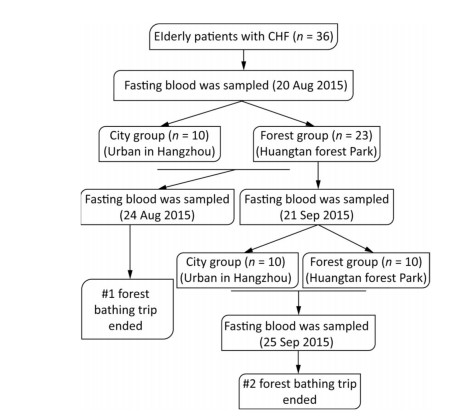 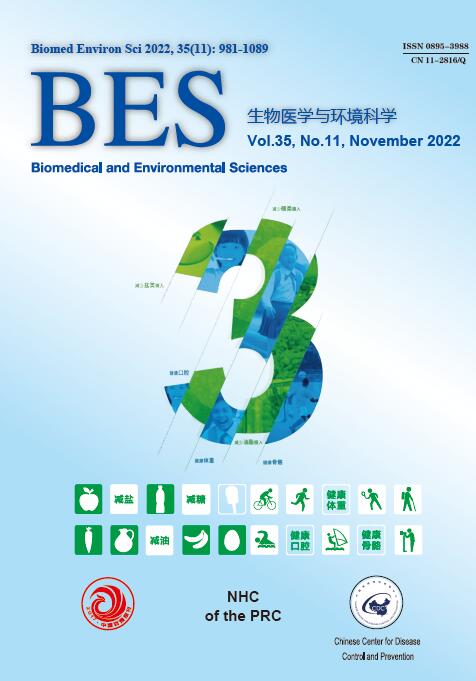