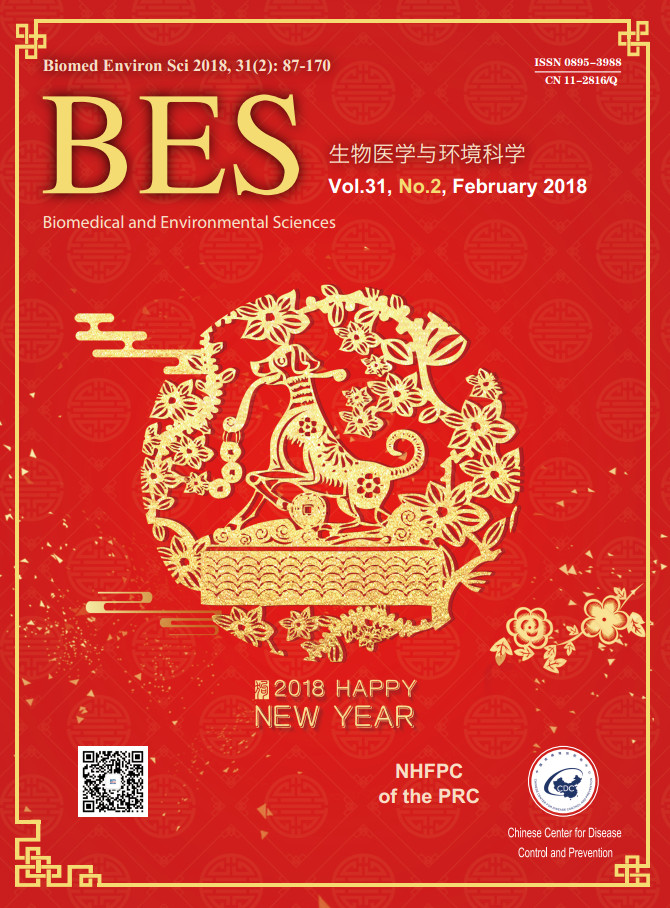 Abstract: We studied the disinfection effect of a new ultraviolet (UV) sterilizer and its utilization on ultrasound probe surfaces. Carrier quantitative germicidal tests, simulated on-the-spot trials, and organic substance influence tests were used to carry out experimental observation. Artificially infected probes were disinfected using the sterilizer or a germicidal lamp for comparison. The total number and types of bacteria were determined and identified. Our results demonstrated the sterilizer had the best disinfection effect among three different disinfection methods in hospital. The sterilizer has been used in a hospital setting for 2 years with no notable damage to the ultrasound probe instrument. It has the advantages of fast disinfection, high disinfection effect, and good compatibility with the ultrasound instrument, worthy of being a promoted application in medical institutions.